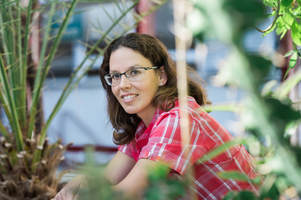 My name is Katerina Sam (maiden name Tvardikova). I am a widely trained ecologist, with interests in multitrophic interactions, community ecology, conservation and also behavioural ecology. My work focuses on different aspects of ecology of (tropical) birds, (tropical) insect and plants, and interactions between them. I am head of Laboratory of Multitrophic Interactions at the Institute of Entomology, Biology Center Academy of Science of the Czech Republic and I am also employed at Department of Zoology, Faculty of Science at the University of South Bohemia in Czech Republic.

My previous education
I finished my Ph.D. in ornithology in the lab of Vojtech Novotny at the Department of Ecology and Conservation Biology, Institute of Entomology, Biology Center Academy of Science of the Czech Republic. I did my bachelor's and master's degree in Zoology and Biology in the lab of Roman Fuchs at the Department of Zoology, Faculty of Sciences, University of South Bohemia, where I worked on cognitive ecology for five years. I also hold master's degree in Conservation Biology which I gained at Department of Ecosystem Biology, Faculty of Sciences, University of South Bohemia 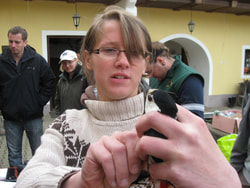 Ph.D. student at the Faculty of Science, University of South Bohemia in Ceske Budejovice, Czech Republic. Her Ph.D. topic is Interactions between plants, insect and predators: their mechanisms and ecological importance.

Anna finished her Master degree under my supervision also at Faculty of Science, University of South Bohemia in Ceske Budejovice, Czech Republic in winter 2017. Her research topic was: Orientation of different insectivorous bird species when searching for food. Anna was testing how different bird species are able to use volatile compounds as a clue when searching for herbivorous insect. Further she asked: “Does have nutrient supplementation to host plants indirect negative effect on plant-feeding herbivores via greater emission of attractive volatiles and stronger attraction of birds?” Both experiments were performed in Ceske Budejovice. Her previous research was focused on interspecific aggression between two European species of Treecreepers. Feel free to contact her if you are interested in her research. 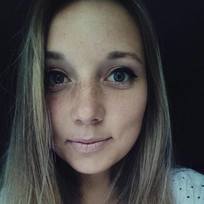 Ph.D. student at the Faculty of Science, University of South Bohemia in Ceske Budejovice, Czech Republic.

Her Ph.D. topic is focused on plant herbivory, plant defenses and effect of predators on early secondary succession 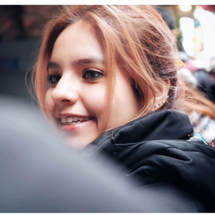 Sara finished her master degree at University of Barcelona where she worked on oak-gall wasps of Colombia.

In our team, she specializes on ants from along latitudinal gradient and collections resulting from BABE project. 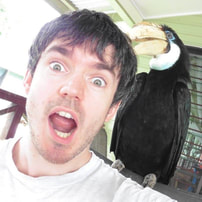 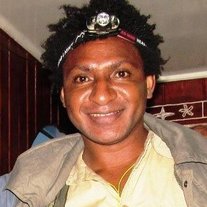 Research topic: Diversity of bats along elevational gradient of Mt.Wilhelm

Peter is using echolocators, mist-nets and harp-traps to survey bat diversity and abundance at 8 study sites along Mt.Wilhelm gradient (200, 700, 1200, 1700, 2200, 2700, 3200 and 3700 m). He started his Honours studies in January 2015. His previous research was focused on diversity of Papua New Guinean fish. He continued his masters on Diversity of bats in forest fragments in Papua New Guinea 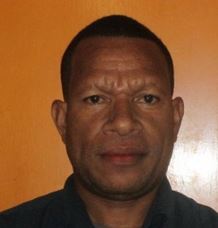 Bulisa will analyze data resulting from National Forest Inventory. He will be conducting several survey methods at many study sites across whole Papua New Guinea, and analyze the data with respect to forest quality, biomass, forest type etc. 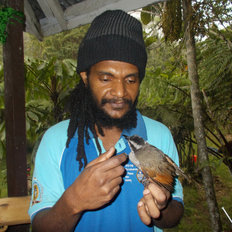 Markis will be conducting several survey methods at several study sites across an elevational gradient in Papua New Guinea, and analyze the data with respect to bird's diversity, abundances and their feeding specialization, which he will relate to arthropod abundances.

Jan Lenc studies at Faculty of Science in Ceske Budejovice. He works on ants, their ecology and feeding specialization. He assists with ant exclusion project in NP Podyji in Czech Republic, and his bachelor topic focuses on comparison of ant communities in forest canopies and understories in Czech Republic and in Japan. He also assist Marketa Tahadlova, with identification of ants in her treatments. 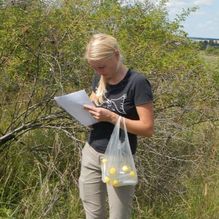 Technician - working on all experiments related to birds in Czech and on galling insect. 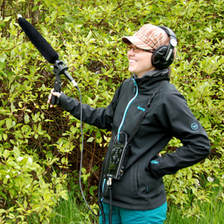